For those who haven’t seen the upcoming Healer Girl anime (directed by Yasuhiro Irie at anime production firm Studio 3Hz and due to premiere in April), there’s no additional information available. Besides announcing the addition of more cast and team members, the concluding theme music, animation sequence, and new key visual have been presented.

The third school of medicine, Vocal Medicine, has emerged alongside Western and Eastern medicine as a way to help patients and medical professionals alike better their mental health via song. The Karasuma Vocal Medical Institute is the setting for the Healer Girl anime.

Ryo Takahashi on music, Fumiyuki Go on sound, Sou Senoo on art, Kouhei Ogawa on 3D, and Gou Sadamatsu on editing are just a few of the new hires. 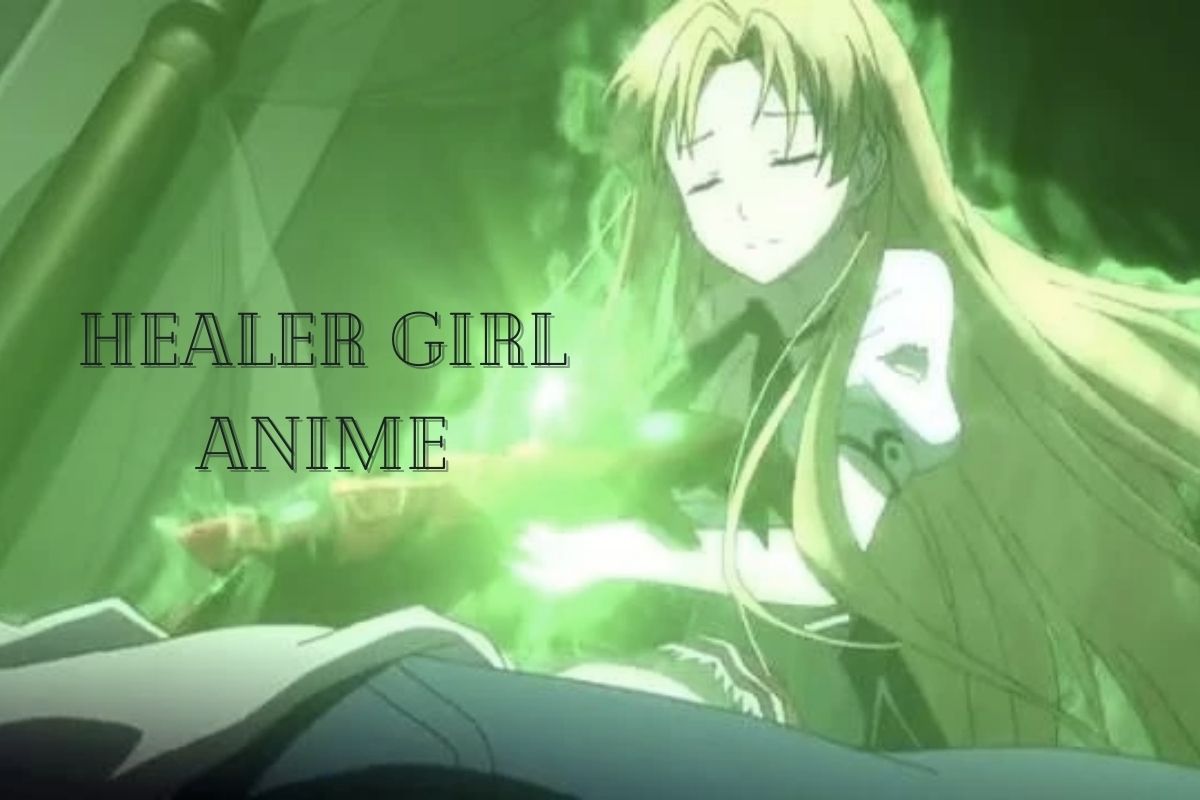 Healer Girl, an original Japanese anime television series, is being produced by Studio 3Hz. Yukie Akiya’s character designs were used in the series, which was directed by Yasuhiro Irie and written by Noboru Kimura.

In April 2022, the Healer Girl anime will be released. The release date hasn’t been announced in detail yet. In addition, the anime’s debut date is also a mystery.

The final sequence has allegedly been released, according to certain sources. This gives us a good sense of the major players who will play an essential role in the story.

Prior to its Spring 2022 broadcast, the Healer Girl anime’s opening animation has been uploaded online. The Healer Girls chorus unit performs “Feel You, Heal You” as the album’s opening track.

The music anime Healer Girl stars the members of the Healer Girls as its characters. Songs that are “kindhearted and strong” are the show’s slogan. This is a song of humanity’s wonders. “

The chorus of Healer Girls was founded at the end of the year 2020. As part of the Anison x L partnership, the group recorded and released many cover versions of popular anime songs to the Lantis YouTube account between the end of 2020 and the beginning of 2021. ‘Voices vol.1-Anison Chorus Cover Album’ was published on March 26, with the album containing covers of ‘God knows…,’ ‘WALK,’ ‘Snow halation,’ and ‘Gentle oblivion.’

Songs For The Opening and Closing

“Believe Like Singing” serves as the anime’s closing theme, as shown in the accompanying video.
They are all members of a group called “Healer Girls,” and they sing this song together.

Healer Girls also sang the anime’s theme song, “Feel You, Heal You.” At Tokyo’s Science Hall, the band will perform a brief live show on March 6.

Read More: kiss Him Not Me Season 2 Release Date, Cast, Plot – All We Know So Far