The live Twitch broadcast from a late-night food truck in Moscow Idaho shows that two of the four UI students killed on Sunday were last seen alive placing an order at 1:41 a.m.

Madison Mogen and Kaylee Goncalves wait around 10 minutes for their $10 carbonara order from Grub Truckers to arrive in the video. Talking to each other and the other individuals waiting beside the truck, they pass the time while waiting.

Moscow Police Department Chief James Fry stated on Wednesday that the food truck footage provides a helpful timeline of their activities in the ongoing quadruple murder case in which neither a suspect nor a murder weapon has been identified.

Authorities in Idaho say they discovered the bodies of four students at their off-campus home on Sunday afternoon. Their names were Mogen, Goncalves, Ethan Chapin, and Xana Kernodle.

Police in Moscow first said there was no threat to the public and labeled the killings as a “targeted strike,” despite the lack of an arrest or suspect. In his first press conference regarding the case on Wednesday, Fry made some contradictory statements.

Fry emphasized that “we cannot declare there is no threat to the community.” And as we have stressed, you should always be on the lookout for potential dangers, report anything that seems out of the ordinary, and keep an eye on your surroundings.

On Thursday’s episode of NBC’s “Today Show,” Latah County Prosecuting Attorney Bill Thompson said that authorities were still trying to identify a suspect in the killings.

Lack of information from the University of Idaho and local authorities “fuels false rumors and innuendo in the news and social media,” he said. Silence has added to our family’s suffering since our son’s murder. I implore the authorities in Moscow, Idaho, to tell the truth, reveal the information they have, track down the killer, and ensure the safety of the town in honor of Ethan and his three murdered companions and all of our families.

You can also read about the latest news that we covered earlier:

Scott Green, president of the university, said that officials have been coordinating with law enforcement to disseminate updates to the community.

‘We have helped when asked and consistently pushed for as much information as possible, recognizing we cannot interfere with the critical work of a good investigation,’ he said in a statement released on Wednesday.

There were two roommates present at the time of the murders, according to the police

The police have started to draw out a timeline of the events that led up to the murders, but there is still a lot we don’t know.

Fry stated that Chapin and Kernodle went to a party on campus Saturday night, while Mogen and Goncalves went to a bar downtown, and that all four of them got back to the house around 1:45 a.m. on Sunday.

According to Fry, all four victims were fatally stabbed sometime between midnight and noon on Sunday. The police chief refused to say who had dialed 911.

Green added that two other housemates were present at the time of the deaths but that they were unharmed and not being kept hostage. Idaho State Police spokesperson Aaron Snell told on Wednesday that the roommates have been completely cooperating with authorities.

Fry remarked, “There were other individuals home at that time, but we’re not simply focusing just on them.”

When police responded to the 911 call concerning the unresponsive person, they discovered the door to the house was wide open and a bloody crime scene inside.

Fry stated there were no signs of a break-in. The door was open when we arrived, but Fry wasn’t certain it had been unlocked. 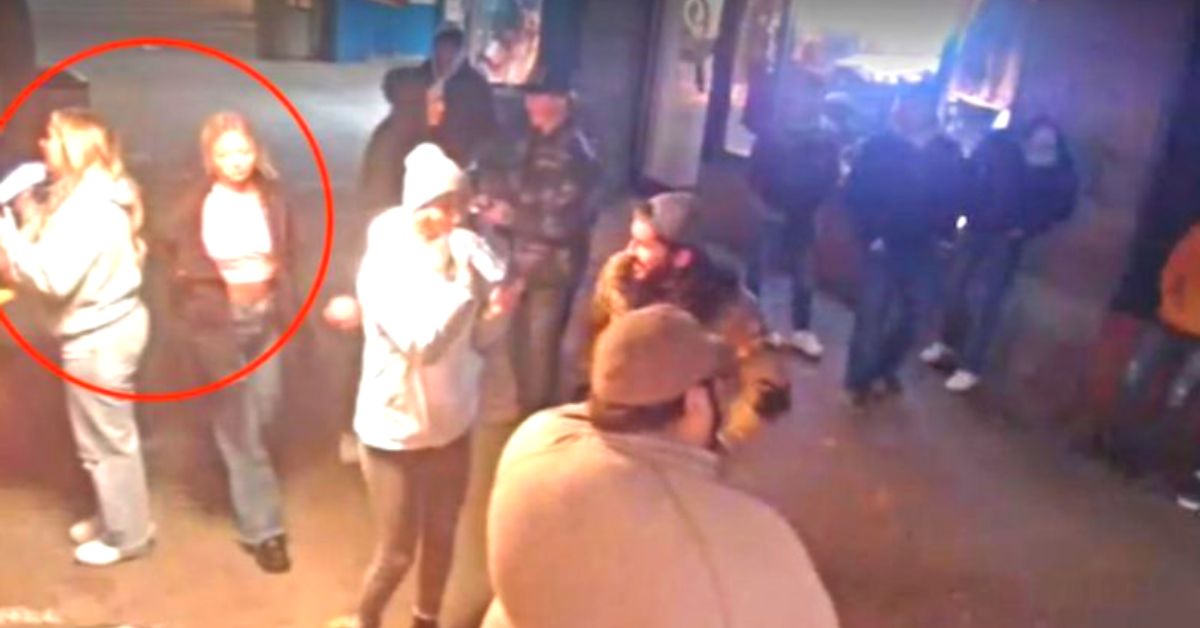 CNN affiliate KXLY reported Tuesday that Latah County Coroner Cathy Mabbutt said there was “quite a bit of blood” in the apartment.

Four dead college students in a house were “a fairly terrible scene,” she said.

The fact that Nurse Wright seems to be addicted to liquid opioids raises further questions about the nature of reality. Nurse Wright has lost both her daughter and her husband in recent years, and the nightcap may be a way for her to cope with these losses.

Blood on her finger could be a sign that she is still alive, or it could be an act of self-mutilation. In addition to the stresses of her current job, the ritual makes Nurse Wright feel less grounded in reality.

The Friends’ families celebrate their Friendship

Goncalves had uploaded a photo of the four of them with the words “one lucky girl to be around by these ppl every day” and a heart emoji just hours before they were killed.

The 21-year-old sorority sister and general studies major was from Rathdrum, Idaho.

Despite their best efforts, “this still happened,” she emphasized. Given that nobody is being held for questioning, it’s safe to assume that nobody is in any kind of physical danger either. I think it’s safe to say that everyone here is devastated. We are all, indeed, grasping. One emotion that surpasses them all, though, is rage. This has made us quite upset. I think you have good reason to be upset.

Mogen, an Idahoan from Coeur d’Alene, was a senior marketing major. He was 21 years old. The Pi Beta Phi sorority welcomed her as a sister.

Their older sibling, Jazzmin Kernodle, says that she was “liked by everyone she met” because of her upbeat personality and sense of humor.

Jazzmin Kernodle remarked, “She was very joyful and always lifted up a room.” The time I had with her was so short, yet she made me a very proud older sibling. She still had a lot of years to live. There are no words to describe how my family and I feel as we wait in eager anticipation for news of the inquiry.

You can also read about these trending news:

She also sent her deepest sympathies to the families of the other fatalities. My sister was blessed to have such wonderful people in her life as these.

Keep following journalistpr.com for more updates. Don’t forget to bookmark our site for the latest news.