EV Sales: Tesla just released the numbers for the second quarter of 2022 for how many vehicles were made and delivered. Here are the important ones:

Analysts were expecting a little more from Tesla’s delivery numbers, which are the closest thing they have to sales numbers. FactSet’s The Street Account compiled an aggregate of analyst forecasts. They thought that they would be able to deliver 256,520 cars during the quarter, which had problems with COVID, the supply chain, and shortages of semiconductor chips and other parts. 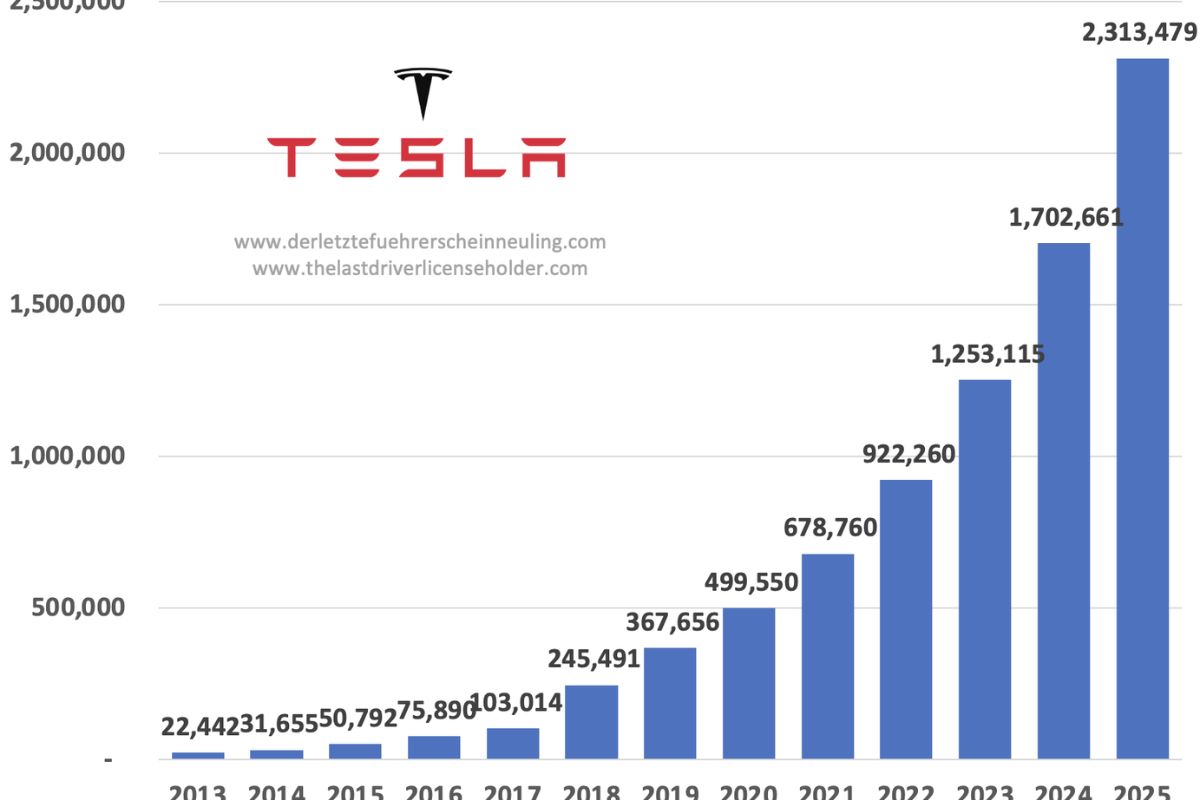 Stellantis reportedly outsold Tesla in Europe during the first six months of 2022. Reports say that Stellantis was able to move up to second place, easily beating Tesla in terms of sales volume, but still falling behind Volkswagen, which continued to lead the EV segment.

Carlos Tavares, CEO of Stellantis, said that the company is now trying to compete for the top spot in BEV sales in the European market. The conglomerate was able to sell 105,413 units in the first half of 2022, while Volkswagen sold 116,307 units. Tesla, on the other hand, sold 78,227 units during the same period.

Stellantis’s success was led by their electric Fiat 500. The small electric hatchback was able to sell 32,315 units in the first half, which is a 72% increase from the same time last year. The electric Fiat 500 was also the best-selling EV in Italy and Germany during the second quarter of 2022. Other important models for Stellantis were the Peugeot e-208 and the Opel Corsa-e, which sold 21,918 and 13,380 units, respectively.

Tesla’s quarterly sales fell to their lowest level in two years. The main reason for the drop in sales was the lockdown in China at the beginning of the year. Even so, the Tesla Model Y has sold 39,969 units and is still the best-selling EV in Europe. The Tesla Model 3, on the other hand, had a 25% drop in sales, with 38,280 units sold.

Tesla: Is It overpriced?

After hearing about first-quarter deliveries from Tesla, we are keeping our $700 per-share fair value estimate unchanged. Similarly, our assessment of a narrow moat has not changed.

At its current price, Tesla’s stock is trading at a premium of more than 50% over what we believe to be its fair value. By the end of the next decade, we expect Tesla’s yearly vehicle deliveries to climb by about 20% on average, placing it among the world’s top 10 automakers. To be sure, Tesla is not yet among the top three automakers, but its current market value suggests it will be soon. That’s why we believe much of the stock’s potential upside has been included in its current price.

The number of vehicles delivered by Tesla during the quarter, just over 310,000, was relatively stable from the previous quarter. To reiterate, we expect over 1.52 million vehicle deliveries in 2022, which works out to approximately 380,000 car deliveries per quarter. We anticipate that as Tesla’s production increases, the company’s deliveries will also improve sequentially throughout the year. This will be due to the company’s two new factories going into production and the Shanghai factory returning to full capacity.