As 2023 gets closer, Social Security recipients will soon know how much their monthly payments will go up next year based on the inflation rate in the current quarter. The Senior Citizens League, a non-partisan group that works to help seniors, says that the estimated cost of living adjustment (COLA) for Social Security in 2023 is 8.7%.

After the Labor Department’s Consumer Price Index for All Urban Consumers (CPI-U) report came out on September 13, 2022, its estimate was changed. According to that report, overall inflation was 8.3% higher in August than the same month the year before. This was because the prices of food, shelter, and medical care went up every month, while energy and gas prices went down a lot. The rise in August came after an increase of 8.5% in July.

The Social Security Administration won’t announce the exact #COLA for 2023 until October, but experts predict that benefits could increase by 8-10%. That would be the largest amount since 1981. https://t.co/EED69wsy8i

When those numbers come out, the July, August, and September data will be added together and then divided by three to get the average. The number for 2022 will then be compared to the average for the third quarter of 2021 to figure out how much it will change in 2023.

In a press brief, the Senior Citizens League told GOBankingRates that the September CPI numbers would be released on October 13. This year, the group’s latest COLA estimate is much lower than earlier estimates, which predicted a Social Security increase of up to 10.5% in 2023. But an 8.7% rise would be the biggest in more than 40 years. 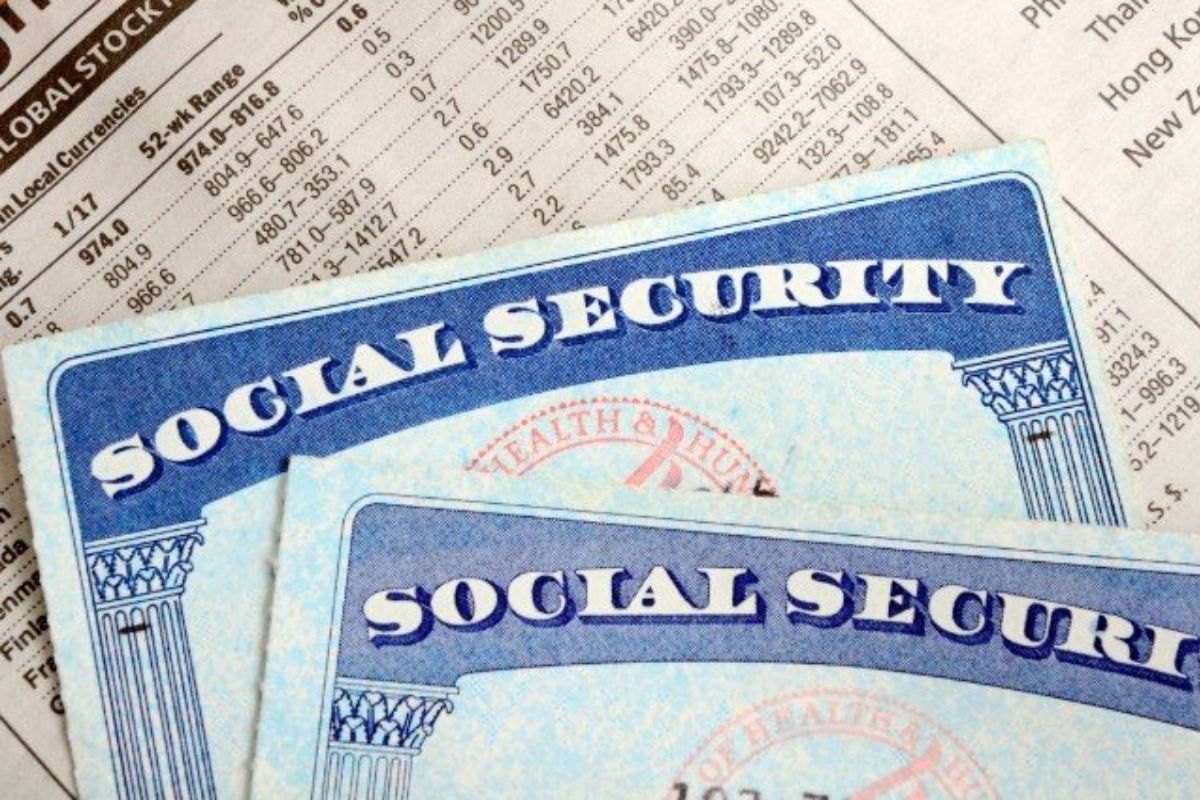 “A COLA of 8.7% is very rare, and for most Social Security recipients still alive today, it would be the highest they have ever gotten,” said Mary Johnson, a Social Security and Medicare policy analyst for the Senior Citizens League. “Only three other times since automatic adjustments started in 1979-1981 was it higher.”

The Senior Citizens League and other groups that help seniors have often said that the formula for figuring out the Social Security COLA is flawed because it doesn’t take into account the fact that the Medicare Part B premium is 14.5% higher this year than it will be in 2021. This means that seniors’ Social Security checks often don’t match the actual inflation rate.

The Senior Citizens League said that Medicare Part B premiums and other costs like these are usually announced in mid-November. It doesn’t think that rates will go up by much in 2023.

Even if you don’t count the higher cost of Medicare this year, the COLA of 5.9% for 2022 is already well below the overall inflation rate. The Senior Citizens League says that the COLA for August was about 48% less than it should have been. If you liked this article, let us know your thoughts in the section below. And don’t forget to return to our website for the latest entertainment and pop culture news.

Stay connected to our homepage for more such updates, Journalistpr.com.