Beginning on August 23 at 3:30 PM in Manhattan’s Cooper Square Plaza, Broadway Forever, a four-day series of free pop-up concerts around the city to celebrate arts workers and their devotion to the industry, will begin with a performance by Tony nominee and Mr. Saturday Night performer Shoshana Bean. In this post, you will read that NY Forever is going to feature Soshana Bean, Matt Doyle, Ashley De La Rosa, and Jelani Remy for a show, let’s start reading about it:

On August 24 at 3:30 PM, Jelani Remy from “The Lion King” will perform at Queens’ Diversity Plaza as part of a series presented by NY Forever and City National Bank in partnership with the New York City Department of Transportation.

An unannounced opening artist from the area will also perform at each show. On August 22, NY Forever’s Instagram will debut a series of mini-documentaries featuring members of the Broadway community. Talents, life stories, and contributions to New York City’s rehabilitation will be highlighted in the documentaries made by arts employees. 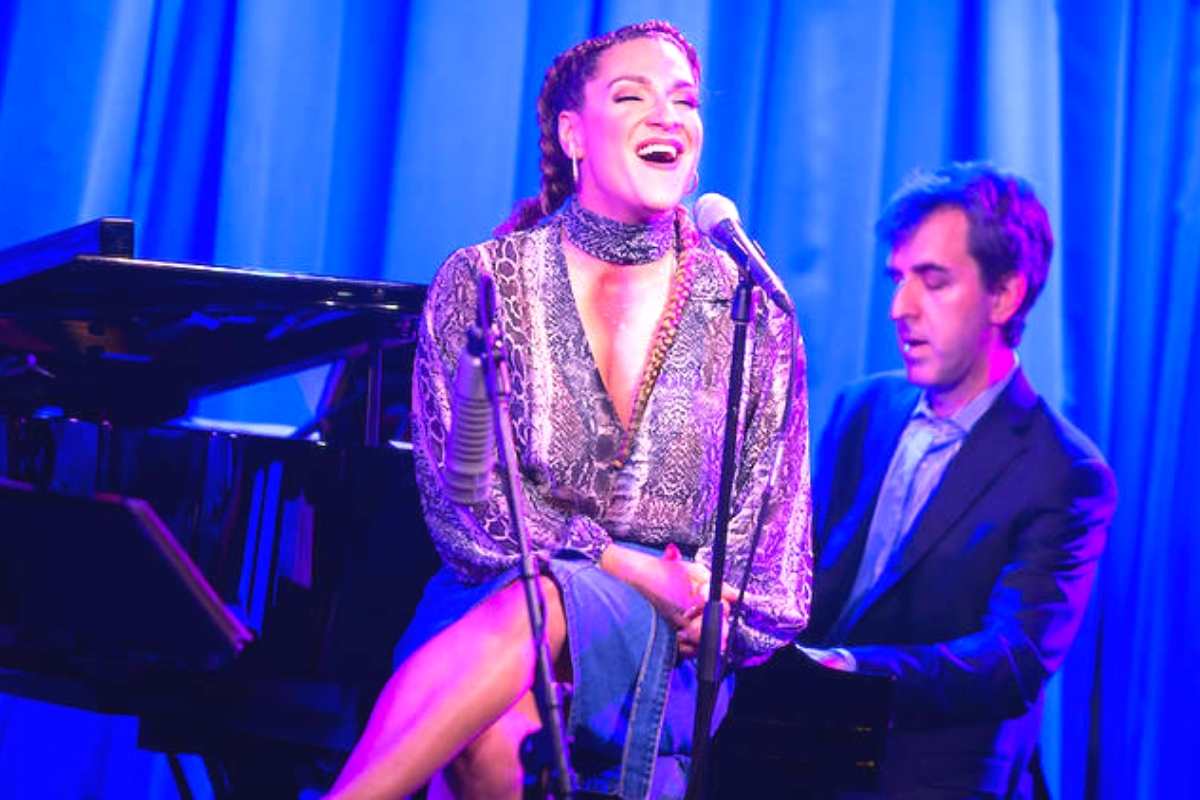 Chicago star Erich Bergen, producer, and director of the Broadway Forever campaign, says, “The performing arts brings in over a billion dollars a year into New York City, and as we continue the process of getting this city back up and running, I’m proud to spotlight those who have committed their lives and careers to making the arts come alive day in and day out.”

Shows on Broadway don’t just start at 8 o’clock in the evening; rather, they require a full day of preparation. With the support of New York Forever and City National Bank, I am pleased to provide you with an exclusive behind-the-scenes look at life in the New York City performing arts. I was really moved by that.

Broadway alone delivers $14.7 billion to New York City’s economy and sustains more than 96,000 employees and the state as a whole benefit from the arts and culture industry’s $120 billion in annual revenue and half a million jobs. Broadway Forever’s mission is to celebrate the artists whose work enriches the culture and economics of New York City.