Police in Tennessee said on Tuesday that they had found the body of a Memphis woman who was taken during a run before dawn. This confirmed that Eliza Fletcher was killed after being forced into an SUV on Friday morning.

The news came after a thorough search over the holiday weekend with dogs, ATVs, and a helicopter. This case has caught the attention of the national media and is already becoming a source of partisan disagreement about how criminals should be sentenced and given parole.

At 12:23 AM, MPD responded to a shooting at 4286 Macon Road with two juveniles shot. Both were transported to LeBonheur in critical condition. There is no suspect information. Call 901-528-CASH with tips. pic.twitter.com/QOVFYH39bs

The arrest complaint states that U.S. Marshals detained Cleotha Abston, 38, on Saturday after his DNA was found on a pair of sandals close to the area where Fletcher was last seen. Fletcher’s body was not discovered by police until shortly after 5 p.m. on Monday, and it wasn’t publicly confirmed as being Fletcher’s until Tuesday morning. The 34-year-old woman was the granddaughter of a successful Memphis businessman and a teacher.

After serving 20 years in jail for an earlier kidnapping, Abston will be released in 2020. To answer the charges of kidnapping, tampering with evidence, theft, identity theft, and credit card fraud, he made his initial court appearance on Tuesday morning.

More than 20 reporters and some of Fletcher’s relatives were in court when Abston was given a $510,000 bond. Abston claimed he lacked the financial resources to post a bond or hire an attorney. General Sessions Judge Louis Montesi appointed Abston’s public defender. According to court records, Abston has also been accused of first-degree murder. He will be back in court again on Wednesday.

Carolyn “CJ” Davis, the head of the Memphis Police Department, said that it was too early in the investigation to say how and where Fletcher died. Davis said that the body was found behind a pair of empty apartments. In an affidavit, police said they saw car tracks next to the driveway of the duplex and “smelled like decay.”

The affidavit said that purple running shorts that looked just like the ones Fletcher was wearing were found in a trash bag nearby. 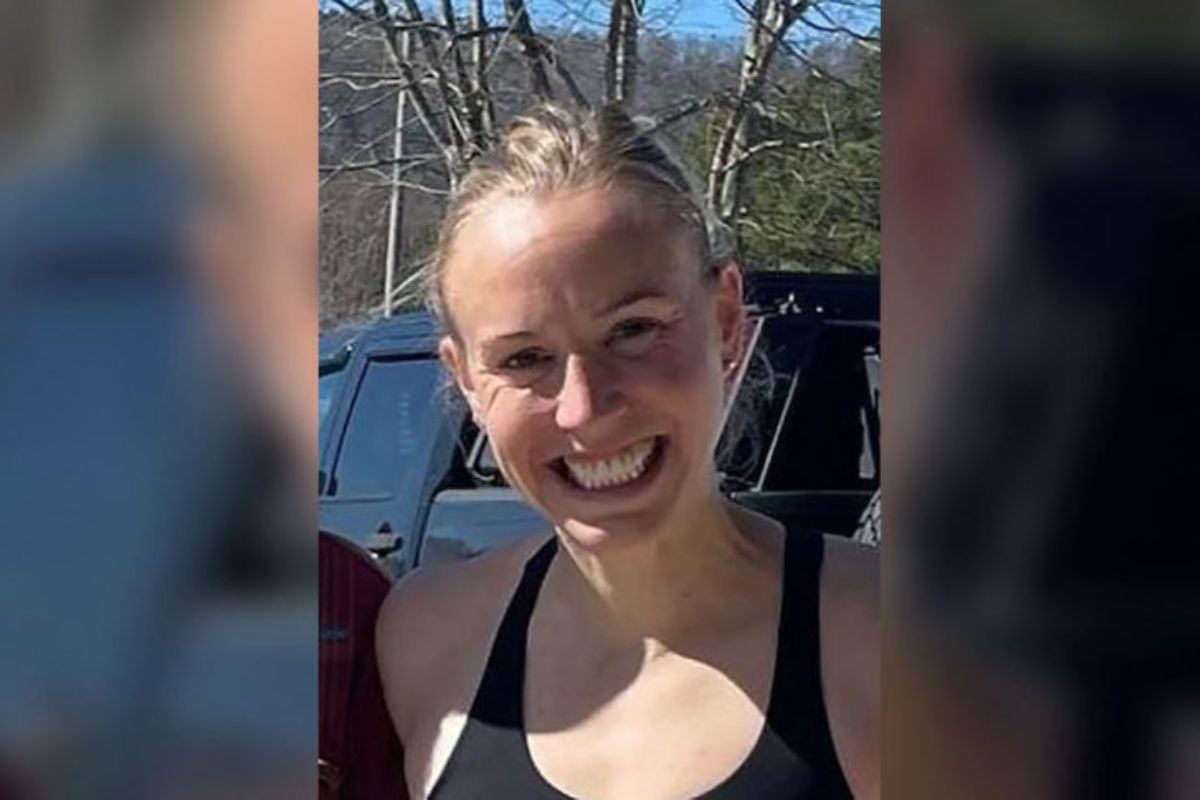 Abston kidnapped a well-known Memphis lawyer when he was only 16 years old in 2000. He did 20 years in prison for that crime, even though he should have done 24. On Tuesday, some well-known Tennessee Republicans quickly said that Fletcher would still be alive if Abston had served his whole sentence.

“This case shows that the Truth in Sentencing Act, which was just passed, was not only needed but long overdue,” Tennessee Lt. Gov. Randy McNally said in a statement on Tuesday. “We must work harder to ensure that people who hurt citizens are punished severely.”

The law says that people must serve their entire sentences for crimes like attempted first-degree murder, vehicular homicide caused by a drunk driver, and carjacking. Steve Mulroy, the new Democratic District Attorney for Shelby County, said on Tuesday that it was time to grieve and that no one should “use this case as a political football.” 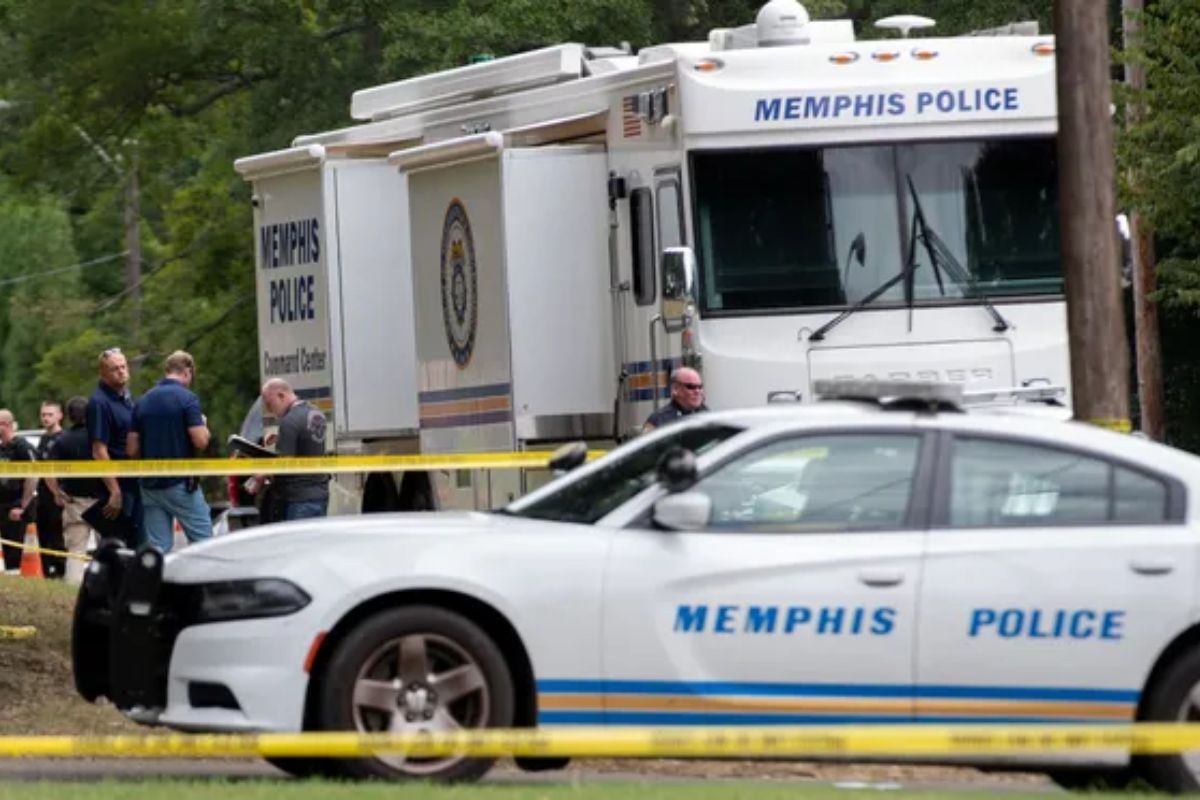 In the first kidnapping, according to the Commercial Appeal, Kemper Durand was forced into the trunk of Abston’s car under the threat of a gun. After a few hours, Abston took Durand outside and made him drive to a Mapco gas station to use an ATM to get money.

A Memphis Housing Authority guard with a gun walked into the station, and Durand yelled for help. Abston ran away, but police found him and put him in jail. Court records show that he pleaded guilty to aggravated kidnapping and robbery in 2001.

In a statement about the effect on the victim, Durand said, “It was a massive stroke of luck that I was able to get away from Cleotha Abston. Almost certainly, I would have died if I hadn’t been able to get away “according to the Commercial Appeal.

The investigation into the abduction of Eliza Fletcher is still active and ongoing. Investigators are continuing the search and following all leads. No arrests have been made relative to this case. If anyone has any information they are asked to call CrimeStoppers @ 901-528-CASH. pic.twitter.com/BebGuPiwZg

Fletcher is the granddaughter of the late hardware store owner and philanthropist Joseph Orgill III. Her latest case shows why many female athletes don’t like to work out alone, at night, or in places where they can’t be seen.

Statistics on crime show that these kinds of attacks happen very rarely. When women go for a run, they are much more likely to be hurt by cars. But the fear they cause is accurate, and even in places with a lot of people, women do get harassed or attacked in more minor ways.

Fletcher’s family said in a statement that they were “heartbroken and devastated by this senseless death.” “Liza made so many people happy. Now is the time to remember and celebrate how special she was, and to help those who cared so much about her, “what was being said.

In a Facebook post, St. Mary’s Episcopal School, where Fletcher taught kindergarten, said that faculty and staff started Tuesday in the chapel and lit candles to remember her as “a bright light in our community.”