There is no way for Ryuhaku’s squad to acquire Kanki’s head with the help of Ko Haku Kou. After momentarily being pushed back by Ri Shin’s squad, Ryuhaku’s marches ahead. However, something unexpected occurs before Ryuhaku can reach Kanki. In this section, you’ll find all the information you need about Kingdom Chapter 708.

Taking place during China’s Warring States era, Kingdom is a historical manga. Ri Shin, a battlefield orphan who dreams of becoming the greatest commander, is the focus of this film. After 500 years of conflict and murder, his goal is to unite China once and for all.

Read More: Oikawa’s Appearance, Personality, Storyline, And Much More About The Anime

Lord Ryuhaku’s army is on the verge of reaching Kanki’s camp, and Ri Shin’s army is closing in to stop them. Lord Ryuhaku marshals his forces in preparation for an attack on Ri Shin’s formation. Ri Shin yells to his troops, “Don’t allow a single one of them pass.”

Ryuhaku’s physical might frighten enemy soldiers in the conflict; Ri Shin, who urges his soldiers to leave Ryuhaku to him, confronts him. In spite of their proximity to Kanki’s headquarters, the Ryuhaku team is furious at being rebuffed.

In recognition of the Ri Shin flag, Lord Ko Haku resolves to cover the Ryuhaku unit in order for them to proceed towards Kanki. Lord Ko Haku The Ran Ha formation is the order of the day for his troops. The Ryuhaku army is doomed to fail while it is under siege. Somebody takes the life of Sir Denei.

Rei accosts the knife because she thinks her sword is heavier than it was before. Ryuhaku is able to make progress thanks to the efforts of Ko Haku Kou and his warriors. His request is for Ryuhaku to annihilate Kanki, and they imagine drinking from his skull in the hereafter.

Out of the cleared passage, Ryuhaku makes his way. For his absence, Ri Shin chooses to pursue him, and he asks Sosui En to take care of everything.

Meanwhile, Kanki has been able to beef up his defenses thanks to Ri Shin’s blockade. Even as a shower of Kanki arrows rains down on his troops, Ryuhaku boldly leads the attack. Many of his comrades are slaughtered. 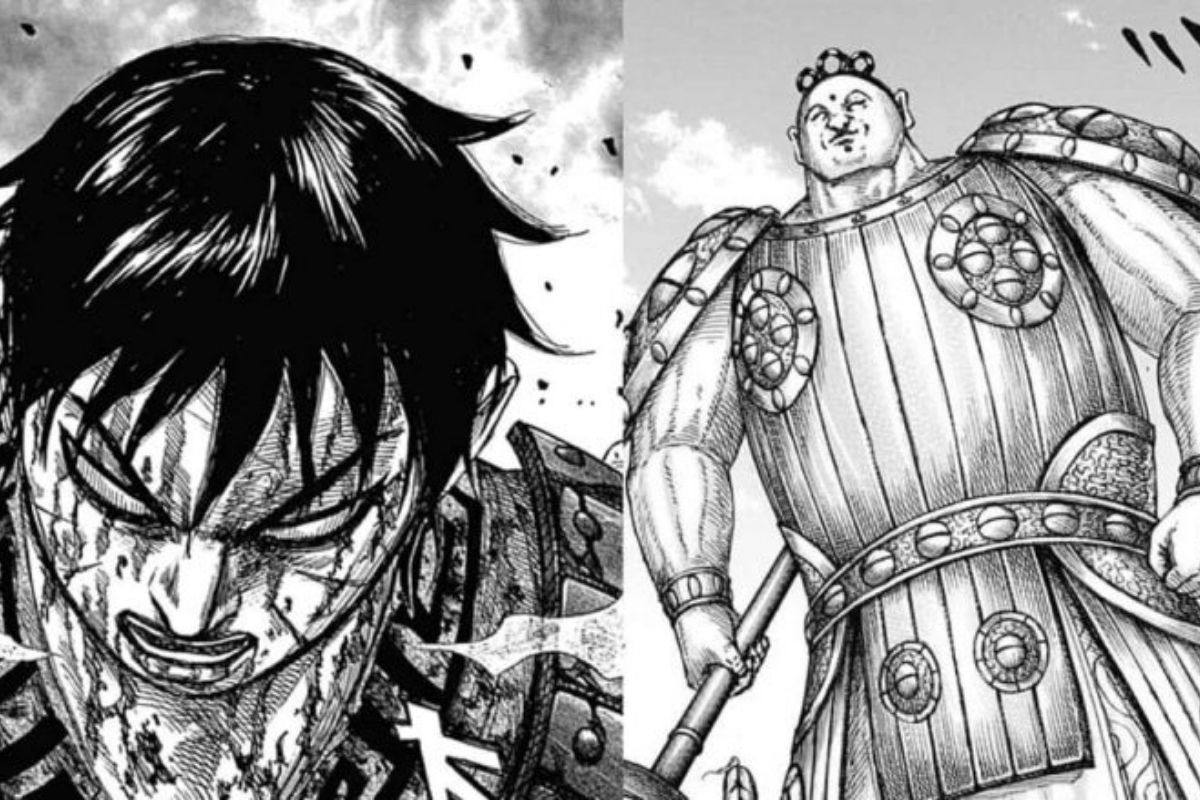 With each passing day, Kanki’s ferocity just grows more pronounced. Despite the fact that his army of generals continues to expand, Zhao has suffered the loss of another general in Ryuhaku.

The character of Shibashou has been eagerly anticipated by all Kingdoms fans. Kingdom Chapter 708 might provide further information about Rei’s fight woes and the subplot’s development.

In Medieval China, soldiers from Northern and Southern China will continue to wage war. There will be no delay in the release of Kingdom Chapter 708. On January 31st, the Raw Scenes were released. On February 6th, the English translation will be available.