Gong Yoo is one of the most favorite southern Korean actors in the world. Everyone is wondering whether he is committed or not? Well, we have some information about this question check our article from the starting to end if you are fond of Gong Yoo.

Gong Ji Cheol who is known as Gong Yoo he is one of the most popular South Korean actors. He is mostly known for his roles in the T.V drama series named the Coffee Prince, Guardian: The Lonely and Great God and the Squid Game, and the movies Silenced, Train to Busan, and The Age of Shadows.

One of the most interesting facts about his name is that his name Gong is taken from his father and Yoo is from his Mother.

He was born on July 10, 1979, in Busan South Korea. He went to Dongin High School and gained his undergraduate degree from Kyung Hee University’s Department of Theater and Film.

He worked as a frontline worker in Cheorwon for about 8 months and then transferred to the Defense Media Agency, he worked in the PR department and also hosted as a DJ for the army radio station. He was released in December 2009.

Gong Yoo confirmed that he is not dating anyone these days, he said he wants to focus on his career.

“Dating Someone has become hard for me because I got used to being simple, I won’t try randomly to choose a partner and just leave things to chance,”  he said.

In an interview, he was asked what kind of girl he wants to be his girlfriend or wife, he said at first he wanted someone like his own style but now he prefers an ordinary girl.

“Before I used to like a woman who has her own unique style but now I prefer ordinary women,” Gong Yoo said.

Gong Yoo is single and unmarried, and he said if will marry someone he will open to the media about it. He also added, “I think it important to have a life with a woman whom i love as an actor and also as a man, but I have no fantasy about marriage.”

“It would be sometimes hard in marriage life but I want to feel the feeling no matter how hard it is. I wonder how it’s like to see my baby who resembles me.” 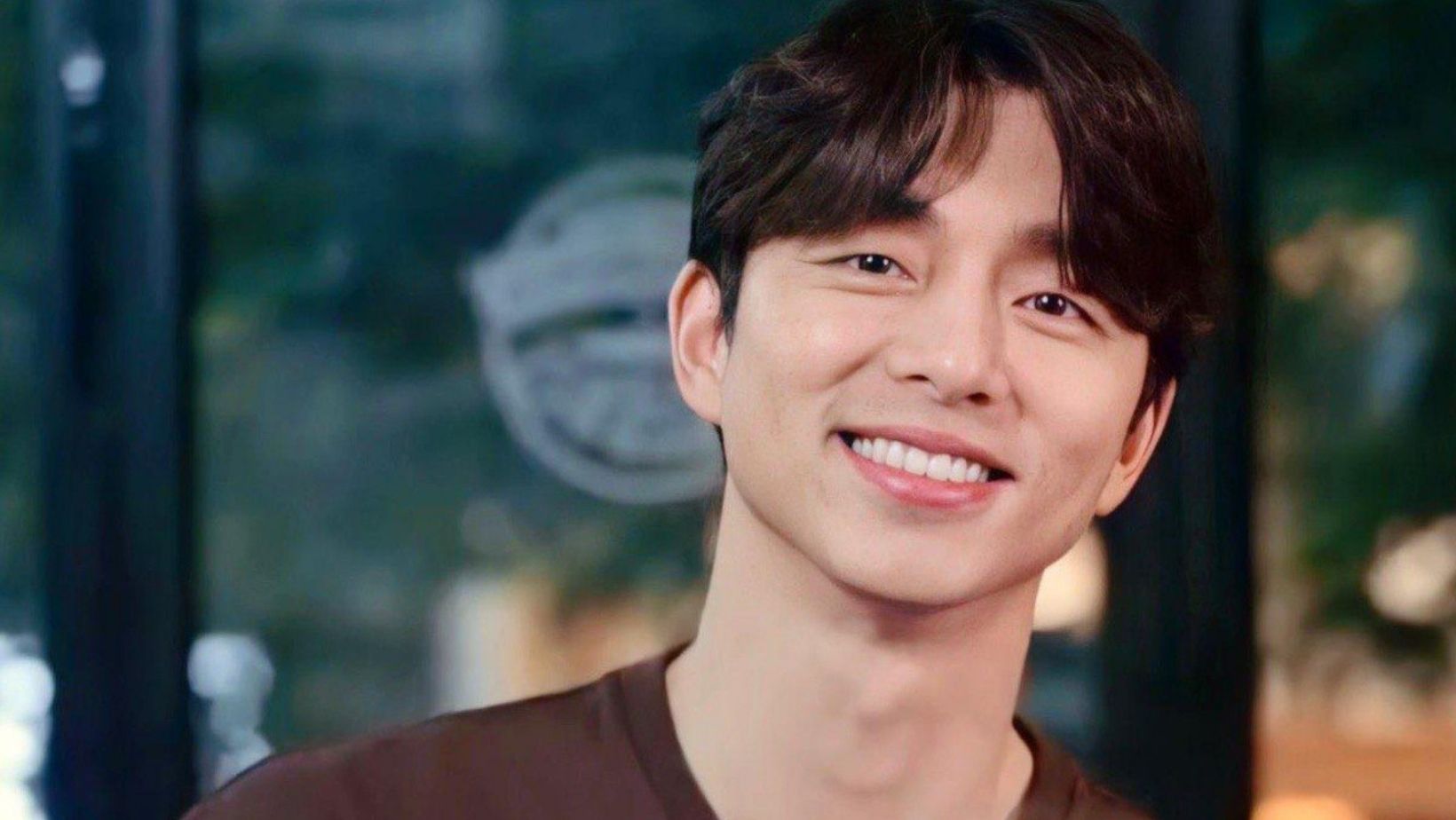 His upcoming project is The Silent Sea on Netflix, this series is releasing soon. He also appeared in the squid game as a guest role he was the salesman in the series. His very short role in the series is appreciated and loved by all over the world.

After the Squid game, he gained a lot of popularity and attention from all over the world. Now people are very excited to see him again in the upcoming series The Silent Sea is the new project on which he is working these days.

The answer is no the Korean star doesn’t use any social media platforms, he said these platforms are harmful and described them as a poison because social media portrayed everything good and sometimes people can feel deprived by watching someone with something that they can’t afford.

I hope you got your answers to your question, if you have any questions about the star you can ask us in our comment section. For other information do visit our website www.journalistpr.com

Read More: The Silent Sea Is Releasing Soon, Where Is The Trailer?