Five years ago, state and local politicians made a big deal out of the fact that tech company DXC Technology was opening a “digital transformation center” in downtown New Orleans. They promised 2,000 jobs in what Gov. John Bel Edwards at the time called the state’s largest-ever tech-focused economic development project.

But now, it looks like DXC is lowering its goals. As of last year, records show that the Virginia-based company had only hired 300 people from the area. The company is only using three of the ten floors it rented in the skyscraper on Poydras Street that bears its name. It is actively trying to rent out the other six floors.

And last month, Commissioner of Administration Jay Dardenne signed a May agreement between Louisiana Economic Development and DXC that ended an $18.6 million incentive package because DXC had repeatedly failed to meet benchmarks for job creation and payroll.

The broken agreement and DXC’s lackluster hiring show how hard it has been for New Orleans leaders to bring big companies to the city and keep them there in recent years.

Peter Ricchiuti, a business professor at Tulane University, said of the DXC deal, “This was going to be a really big deal.” “When a company is this big, it gives birth to other tech entrepreneurs. Even a smaller footprint that gives back office space is not a good sign.”

DXC, a Fortune 500 company based in Virginia that provides IT services to corporations, said in a prepared statement that it was not leaving the local market completely. Jim Pasinski, a spokesman for DXC, said that the company is still “committed to the Greater New Orleans region” and will keep working to build a team of highly skilled and diverse workers in New Orleans. 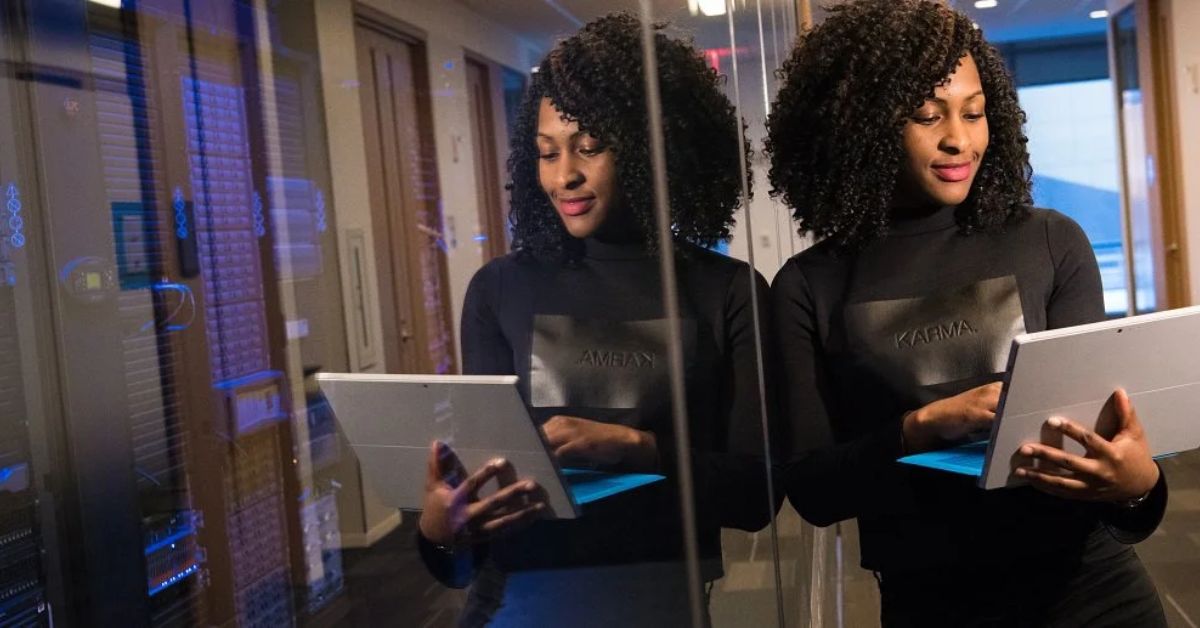 When DXC came to town in 2017, the city was still proud of bringing GE Capital’s tech hub there five years before.

At the time, state officials thought that DXC’s total incentive package could be worth up to $115 million. This included grants and tax breaks from the city and state for the company, as well as $25 million for four state colleges and universities to create new IT training programs to prepare students for jobs at DXC.

But the most important part of the package was a pay-for-performance agreement. The state agreed to give the company $18.65 million in cash if it met certain job creation and payroll goals. These goals were to hire 300 people per year starting in January 2018 and 2,000 people by 2025, with a total payroll of $137 million per year.

DXC was behind almost right away. Even though it had more than 300 employees in its first year, its $10.2 million payroll was far less than the nearly $19 million that the incentive deals called for. DXC also got a lot of flak for hiring people with H-1B visas to do some of the jobs that were meant for locals.

More Details for Our Loyal Audience:

Because of this, the city of New Orleans cut its planned payout by almost half in 2019, and the state didn’t pay any of the performance grant money.

The company kept falling behind its plans over the next three years. Even though DXC won’t say how many jobs it created in the end, state records from June 2021 show that the company had 300 local employees and paid them a total of $29.4 million. Two people who know the company and its local employees say that these numbers haven’t changed much since then.

According to the May termination agreement, DXC and the state tried to come to an agreement on partial payments to the company under the performance grant agreement. But, the document says, “the state and the company had different ideas about how well the company did and how much it should be paid back.”

Both LED and DXC have refused to say more about what was different. But, LED spokesman Mark Lorando said in a prepared statement, “the company has not received any state funds and has not qualified for any state incentive programs to date.”

LED also said that DXC can still apply for other tax incentive programs and that the state will keep its grant promises to the four universities for STEM-related programs.

Since DXC announced its plans for New Orleans in 2017, the company has gone through several changes. It got a new CEO in 2019, who has worked to cut costs and shift the company’s focus to new service lines.

It has since sold its Medicare and Medicaid claims processing business. It has been a target for a takeover in more recent years. A French company tried to buy the company at the beginning of 2021, but the deal fell through. Earlier this month, it was reported in several financial publications that a private equity firm is trying to buy the company.

DXC has chosen not to say anything about the reports. Even though it’s too early to say what a deal with new owners would mean for DXC’s presence in New Orleans, Hecht said he is not worried about the local tech market.

There have been some successes that came from the area, but there have also been some failures. In 2020, the GE tech center in Place St. Charles will close, putting 100 people out of work. At the time, people in charge of economic development said that the closure was caused by the COVID crisis.

Ricciuti said that a new tech hub needs to be anchored by big, international companies like DXC or GE. “When you have a big company, the real value is not just in the employees they hire, but in who leaves to start their own tech company,” he said. “This is how it gets around. So, having a DXC is important.”