The release date and time countdown for the new Apex Legends Season 15 update, Eclipse, are almost here and EA has shown off all of Catalyst’s abilities.

The name of EA’s newest hero is Catalyst and the company has created a character trailer for her that demonstrates some gameplay. A portion of the game’s gameplay was shown and it was also established that this would be the first trans legend in the game.

There is just one day left until the start of the new season and we cannot wait for it to arrive.

When Will Season 15 Of Apex Legends Be Released?

EA has officially confirmed the previous day on the game’s official Twitter and new chapters always debut at the hours above. The upgrade will, as is customary, bring about the release of a new Battle Pass.

In addition to a new hero and battle pass, there is also a new map named Broken Moon. This map was released alongside the new content. Check out the summary of Broken Moon provided by EA to learn everything you require to know about the game, including its various places of interest and more.

If there are any new developments, we will post an update to this page.

Don’t forget to tune in tomorrow to get a sneak peek at Broken Moon before it launches on Nov 1.

We’ll see you there 👀 pic.twitter.com/bBLvwmFcVE

Below are all the confirmed abilities for the new Apex Legends Season 15 Eclipse hero, Catalyst: 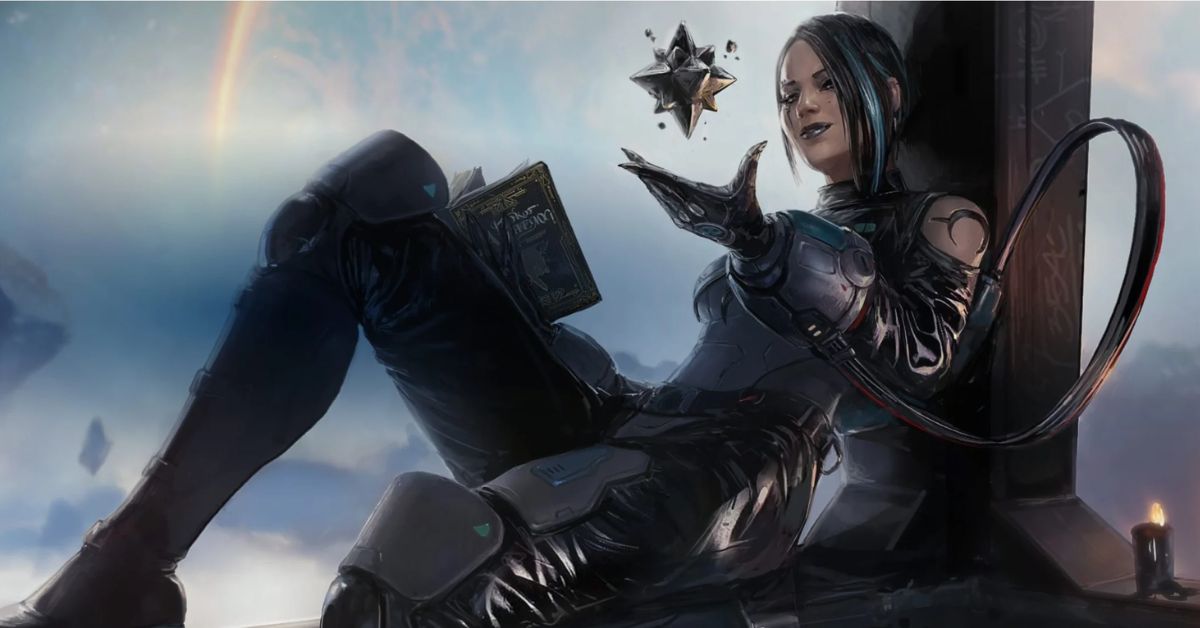 In addition to Catalyst, the fifth battle royale map for Apex Legends, Broken Moon, will be added during Season 15. The developers of Broken Moon, Respawn, explained to GameSpot in an interview that the game contrasts paradise and hell by depicting both the dark and the light sides of the moon.

You Can Also Find Out Some More Interesting News About Latest Games:

Apex Legends is getting a new cosmetic Gift system with the release of Season 15, which will let players buy cosmetics with Apex Coins and then send them to their friends as gifts. You will be able to give away both individual goods, like a single legend or weapon skin and complete packages using this brand-new system.

Stickers are going to be Apex Legends’ newest sort of cosmetic item when Season 15 kicks off! Stickers can be added to Shield Cells, Shield Batteries, Syringes, Med Kits and Phoenix Kits, allowing you to personalize your experience further while playing Apex Legends. Stickers can also be applied to Phoenix Kits.

Stickers are the first new form of cosmetic item to be added to Apex Legends since emotes were included in the game during the Season 9 update. They will be available in the game alongside the release of Season 15: Eclipse. The stickers serve as ornamental objects that can be used to modify a player’s equipment further, giving their armoury a more personal touch. They can also be used to decorate the game’s official packaging. Nevertheless, you can’t just put them on anything and call it a day because these stickers will only adhere to a select few surfaces.

Recently, the design director for Apex Legends, Evan Nikolich, talked with Jordan Ramée, a writer for GameSpot, regarding the planned improvements to the game’s cosmetics. It’s one thing to customize your weapon—these days, most games provide some weapon customization—but it’s an entirely different matter to personalize your shield cell, especially considering that these stickers won’t adhere to anything. Continue reading if you want to learn more about the newest cosmetic item for Apex Legends.

Stickers can be added to the following items:

At the moment, only healing items can be decorated with stickers, though that could change in the future. Nikolich told us the stickers are exclusive to healing items “for now” but declined to elaborate further. He did, however, confirm a few things:

Parra’s ToonCraft creations are in the game as stickers, including Wattson in a Nessie costume (as seen in one of Parra’s YouTube videos). Parra’s chibi-like art style suits stickers.

Nikolich says, for now, all stickers will be made in-house. Still, he’s not ruling out fan artists being involved in the future, similar to how Respawn has commissioned user-created transition screens, decorative skin designs and VTuber avatar models.

Please share your opinions on this article in the space provided below. And remember to check back to Journalistpr.com with us here at the site for all the latest updates on the Games.